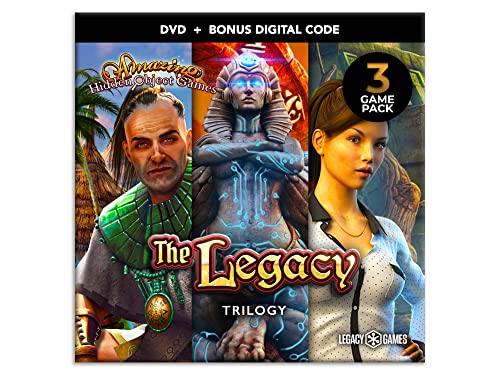 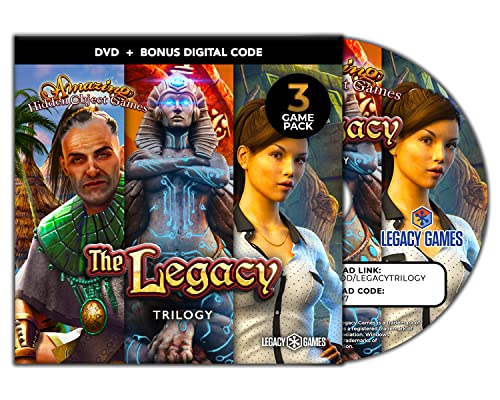 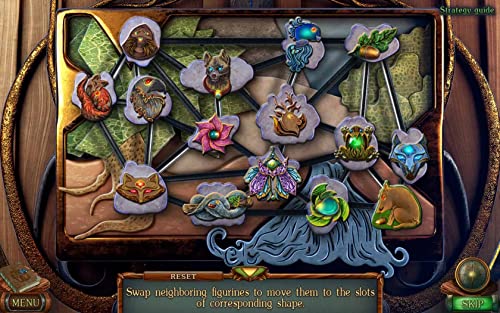 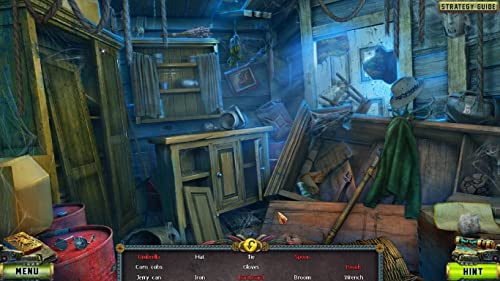 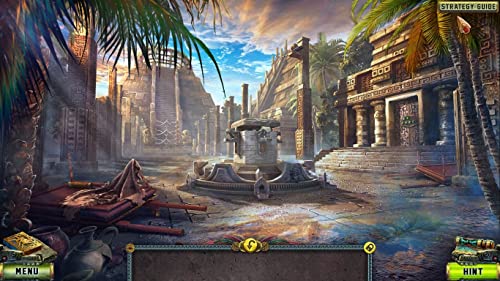 Legacy Games is a leading distributor of casual PC games since 1998. Enjoy our value-packed game bundles and have fun! Legacy stands behind all its games.

It was late evening and the museum was almost empty. At the Maya artifact exhibition, one of the exhibits suddenly started to move. The sound drew the attention of a young woman named Diana, a museum employee and an expert in Mayan culture. When she came closer to the artifact she realized it looked like a portal… and suddenly some unknown power lifted her up and teleported her to an ancient temple!

When Diana, a young employee at the Museum of Natural History, notices a guard carrying away a rare Mayan bust, she rushes after him without thinking twice. But the pursuit takes an unexpected turn. Diana finds herself in another world, and not for the first time… And the way back is closed to her!

The grand historical museum reception held by Deborah Whitwick became well known throughout the country. An inexplicable viral attack on the guests occurred right in the middle of the lady’s solemn speech. When the epidemic began, no one had any idea just what the citizens of New York were facing. An urgent expedition was organized to re-explore the archipelago in the hope of finding information on the nature of the disease. As a linguist and expert on ancient languages, Diana was to join them. She couldn’t even imagine how this journey would turn out for her…